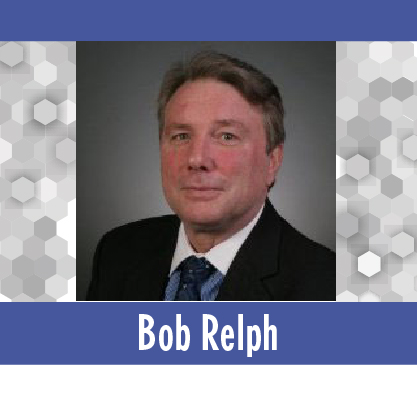 An Inside Look into the Lives of Huntzinger Consultants

Role
I’m a vice president, and during the past few years I’ve been primarily focused on staffing. Huntzinger’s delivery managers report to me, and they are consultant advocates to make sure all their concerns are addressed.

Time at Huntzinger
I started with Huntzinger as a contractor in May 2010 doing a HIPAA assessment at Central Maine Healthcare. I became a Huntzinger employee in November 2010 and have been with the firm since.

Time in Healthcare IT
In 1983 I began working in healthcare IT as a programmer for a software vendor, customizing code and doing implementations. In those early days, it was common to change code during the implementation. I worked at a hospital for a while, and then went to work for Superior Consultant Company in 1990. That’s where I met many people who would eventually form the Huntzinger team – Tanya Freeman, Bob Kitts, Rob Tashiro and others. Following Superior, I worked for Healthlink for about five years, which was acquired by IBM. During that time, I served on the first HIMSS Interoperability subcommittee in the early 2000s. After that, I went to work for Huntzinger.

What was Your Most Recent Assignment?
I’m working as the director of infrastructure at Asquam Community Health Collaborative. The technical, system, networking and help desk people report to me for daily operations. This work is part of the Huntzinger Managed Services agreement that was signed late last year.

What is Your Domain Strength?
I’d say flexibility because I’ve worked in multiple application and infrastructure environments. Additionally, I have a deep understanding of the complexity of disparate systems functioning in a unified manner. I have a good feel for how the application and technical teams leverage each other and the negotiations that are required to have them benefit an organization’s goals and objectives.

What are Your Hobbies?
I like scuba diving, riding motorcycles and working in the garden. I lived in Florida prior to moving to Michigan and used to go scuba diving on the east coast and in the Caribbean. I moved to Michigan about five years ago and ride my Suzuki 1400 on the backroads.

What Do You Enjoy Most About Being a Huntzinger Consultant?
I like that I can be myself at Huntzinger. I don’t have to fit into a certain mold. All my strengths and weaknesses are out in the open. I’ve known many of the Huntzinger people for quite some time, so there’s a comfort factor with them. We get challenging assignments and work well together. It’s a very good organization. I’ve worked in public and private organizations, and Huntzinger blends the best of those in one environment.